A Jewish lawyer has won more than £26,000 in a religious discrimination case after he was sacked for not coming to work over Passover, but says he has yet to be paid in cash.

Philip Bialick, 44, a civil litigation specialist, was raised in the Orthodox faith and strictly observes religious holidays. So he had reserved some time off especially for Passover.

But the 26-year-old lawyer was absent from the office of NNE Law Ltd in the weeks before the religious holiday because he fell ill, an employment tribunal heard.

His company, run by two brothers, Ali and Arsam Nazokkar, had a policy prohibiting staff from being off work for more than two weeks at a time.

They demanded that he return to work on the second day of Passover, even though no work is allowed on the first and last two days of the celebration period.

Mr. Bialick was forced to email his work during this time and explain that he could not return to the office as he was observing Passover. The 44-year-old was later fired for failing to come into work.

Philip Bialick’s (pictured) former employer, run by two brothers, Ali and Arson Nazokkar, had a policy preventing staff from being off work for more than two weeks at a time They demanded that he return to work on the second day of Passover, even though no work is allowed on the first and last two days of the celebration period. The 44-year-old was later fired for not coming in to work 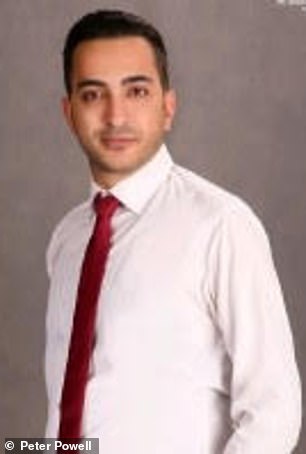 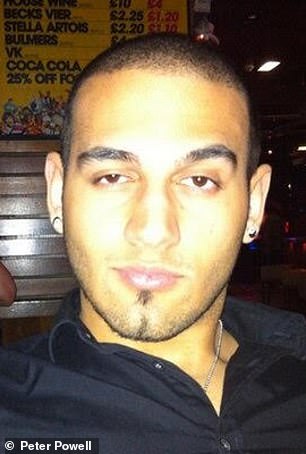 Mr Bialick has since successfully sued his former employers for discrimination in a three-day remote hearing in December and won over £26,000 in compensation. Pictured: Brothers Ali and Arsam Nazokkhar, who sacked Mr Bialick

Mr Bialick has since successfully sued his former employers for discrimination in a three-day remote hearing in December and won over £26,000 in compensation.

But Mr Bialick has now instructed bailiffs – costing him around £4,000 – to enforce the judgment after the law firm failed to pay.

Mr Bialick said he had been friends with his employers for 12 years and described the situation as “heartbreaking”.

He added: ‘I met them through other law firms, through separate firms and at first I didn’t know the others.

“They both asked me to work for them, which I did for two months, and then they treated me like that.

‘Then they stabbed me in the back because of my religion. They were both Muslim and I was Jewish and we accepted that. People accept differences better in an office environment.’

He said: “Since this happened they have not paid me and have done everything possible to avoid paying.

“They are about to be closed because they lied to the SRA as they are no longer at their registered address.”

The Manchester hearing were told that Mr Bialick started working at NNE Law Ltd in January 2020 as head of litigation.

The 44-year-old had booked nine days off for Passover in February 2020, two months in advance.

But in March 2020, Mr. Bialick fell ill, shortly before the first national lockdown.

He suffered from bad chest and coughing, the panel was told.

Mr. Bialick was previously apprehensive about entering the office, but continued to enter because law was considered essential work, the hearing heard.

But he had made requests to work remotely. Mr Bialick contacted the NHS about his illness and they told him to stay home for two weeks. 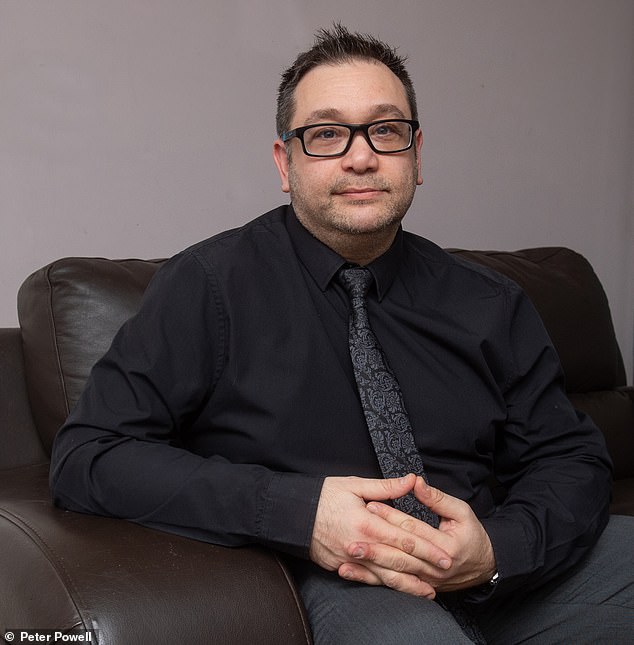 But Mr Bialick (pictured) has now instructed bailiffs – costing him around £4,000 – to enforce the judgment after the law firm failed to pay

He passed on his isolation notes to his bosses. His bosses sent him a letter on April 3, but it was second class and did not arrive until April 8, the day before he was to observe Passover.

“Due to company policy and the sensitive nature of our work, we can no longer allow this as it results in your authorized absence from the office and the recent Covid 19 outbreak causing staffing issues.”

Their letter ended by reminding him that he must return to work on April 9, the second day of Passover, when work is not permitted.

The 44-year-old, who was unaware of company policy, then replied that he was still not feeling well and was celebrating Passover, so he did not go to the office on April 9.

Mr Nazokkar then sent him a dismissal letter that day saying they had “had no alternative” but to fire him. 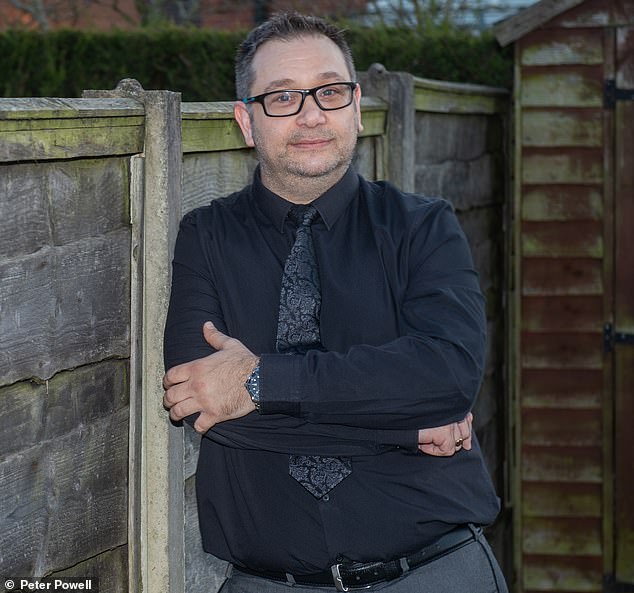 Mr Bialick said Ali and Arsam Nazokkar had already decided to fire him before sending the letter.

He said: “They actually said at the hearing that they had already made up their mind to fire me, which basically lost their case and won it for me.

“They had confirmed to the judge that even before sending this letter, they had already decided to get rid of me.”

Labor Judge Mark Leach concluded at the December hearing: ‘Where Jewish employees wish to take a holiday to allow for religious observance, they must book a holiday from their unfixed statutory and/or contractual entitlements’ .

“The practice of canceling holidays set aside for this purpose or facing dismissal therefore forces Jewish employees to choose to work when they are not allowed to work or be laid off.

“This puts Jewish employees whose faith requires them not to work on certain days at a particular disadvantage when asked to cancel annual leave.”

As the number of candidates increases, a former WH lawyer discusses the campaign to represent southern Minnesota in Congress | Multimedia

ROCHESTER, Minnesota — Following the death of Rep. Jim Hagedorn last month, a growing list of candidates are announcing their candidacies to represent Southern Minnesota in Washington. With the primary elections fast approaching, the following seven candidates have officially filed their intention to run for Minnesota’s First Congressional District with the office of the Minnesota […]

Faith-based law firm again in search of a leader

Stenciled on the back wall of the erasure assistance office run by the neighborhood Christian legal clinic is a reminder that many who seek to move forward in their lives often photograph and post to their Facebook pages. The message reads: “Don’t look back, you’re not going that way.” As it embarks on a new […]